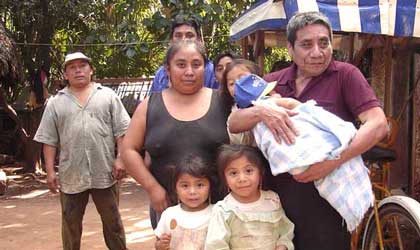 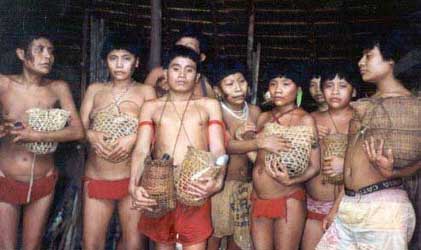 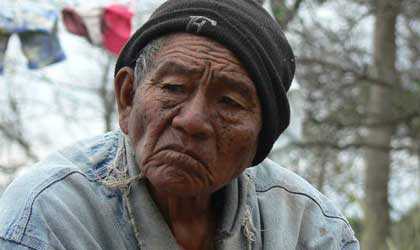 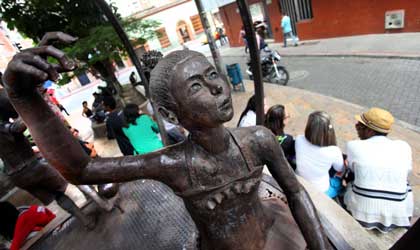 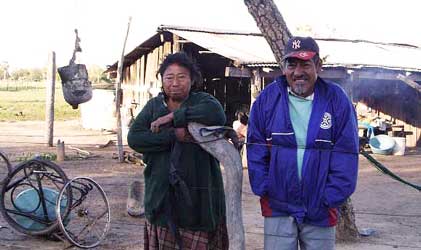 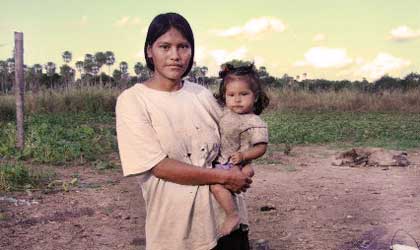 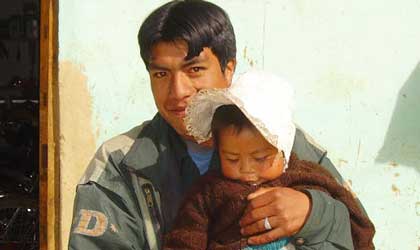 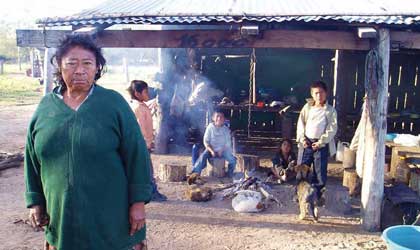 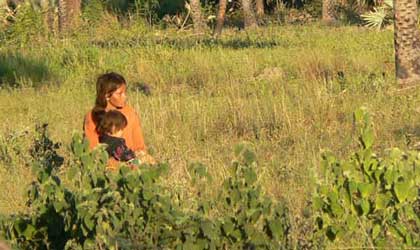 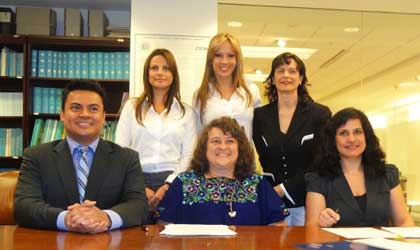 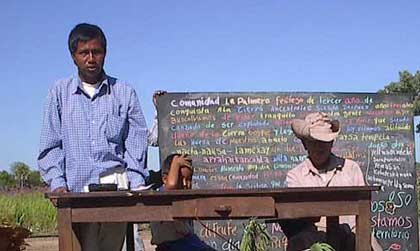 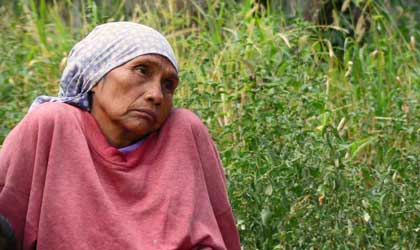 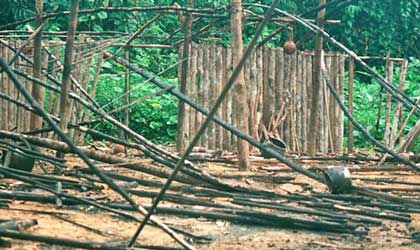 The friendly settlement mechanism provides an opportunity for dialogue between petitioners and states, in which they can reach agreements that introduce reparation measures that benefit both the direct alleged victims of the violation and society at large. In recent decades, thanks to the good offices of the Inter-American Commission, petitioners and States have signed friendly settlement agreements in dozens of cases involving a range of alleged human rights violations, of which, as of July 2015, 121 had been approved in reports issued by the IACHR. In addition to securing reparation for the alleged victims in specific cases, these agreements have led to the adoption of measures with far-reaching structural effects across all sectors of government, including legislative reforms, implementation of public policies, and programs at the service of the comunity.

In 2011 the IACHR set up the Friendly Settlement Group, which laid the groundwork for strengthening the mechanism by carrying out a diagnostic assessment of the strengths and weaknesses of the procedure and implementing a series of other measures over time; promoting exchanges of best practices in the use of the friendly settlement mechanism among states and civil society organizations at the regional and national level, at both an inter-American conference and national seminars; providing training for the Executive Secretariat's technical staff and the commissioners in alternative conflict resolution applied to cases of human rights violations; and publishing an impact report that included information on successful experiences in the IACHR friendly settlement procedure.

The Commission has built on these foundations to further strengthen the mechanism by promoting its use through the dissemination of information on the procedure among users of the system at seminars and workshops as well as raising awareness of the advantages that it offers to petitioners and States alike. It was with that in mind that the Commission considered it essential to develop the tools on this page as a way of helping users to initiate and pursue the procedure. 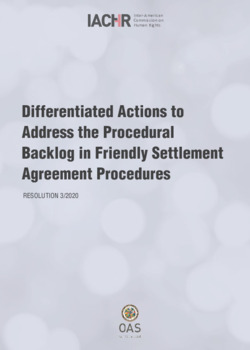 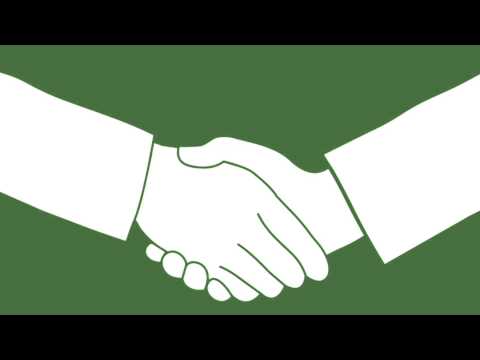 What is a friendly settlement? 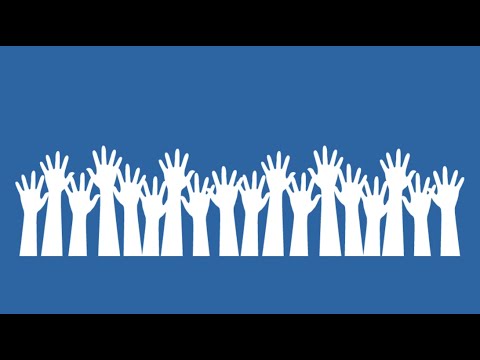 What is the impact of friendly settlements? 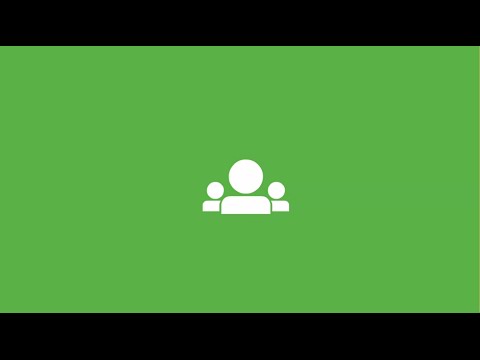