Four Years into Nicaragua's Human Rights Crisis, the IACHR Stresses Its Commitment To the Country 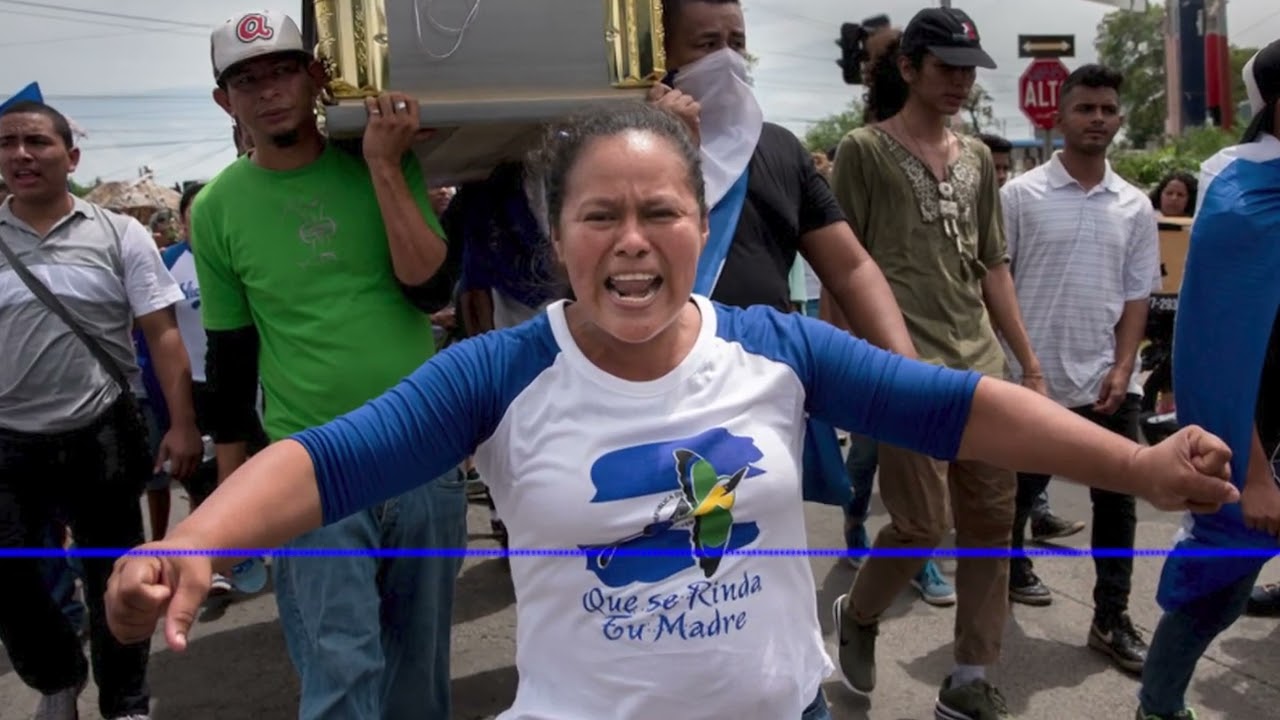 Washington, D.C. – Four years after social protests started in Nicaragua on April 18, 2018, the Inter-American Commission on Human Rights (IACHR) stresses its commitment to and support for the Nicaraguan people in their search for justice, reparations, the restoration of democracy, and national reconciliation based on the right to memory and truth.

Since 2018, the IACHR's Special Monitoring Mechanism for Nicaragua has documented events in this political, social, and human rights crisis, including the serious human rights violations and the significant breakdown of the rule of law that have taken place in the country. Since then, human rights violations in Nicaragua have continued to deepen, for lack of an appropriate separation of powers. Power is concentrated in the hands of the executive, there is effectively a state of emergency, and impunity persists.

The Commission's report Concentration of power and the undermining of the Rule of Law found that the current Nicaraguan government sought to remain in power indefinitely and to preserve its privilege and immunity in a context where corruption, election fraud, and structural impunity were rife. This happens in a repressive atmosphere where democratic platforms are being shut down, social protests are being banned, independent media are being shut down and their facilities are being raided, and major opposition leaders—including individuals who tried to stand for the presidency in elections held in 2021—are being arbitrarily arrested.

Since April 18, 2018, the serious human rights violations committed in State repression have all remained unpunished. These human rights violations left 355 people dead and more than 2,000 people injured, and they also led to hundreds of arbitrary dismissals of healthcare professionals and more than 150 unwarranted expulsions of university students. More than 135 civil society organizations had their legal status revoked and thousands of people were forcibly displaced to other countries.

The IACHR further expresses its solidarity with more than 171 individuals who remain in arbitrary detention, in conditions that violate their rights to dignity and personal integrity, according to data issued by the Political Prisoner Recognition Mechanism. Some of these detainees are beneficiaries of precautionary measures granted by the IACHR and of provisional measures granted by the Inter-American Court of Human Rights, given the serious risks to their lives and personal integrity.

The Commission warns of heightened government efforts to coopt civic and democratic space, through the recent adoption of new standards and the implementation of new measures that restrict public liberties and human rights even more arbitrarily. The IACHR notes with concern—among other things—the Notary Public Act, which would allegedly make it easier to criminalize lawyers and notaries public for crimes associated with money laundering; the new General Act to Regulate and Oversee Non-Profit Organizations, which allegedly favors control and criminalization of institutions based on the activities they engage in; and reforms to the General Education Act and the Act on the Autonomy of Higher Education Institutions, which allegedly weaken university autonomy and remove the Central American University (UCA) from the National University Council, reportedly in retaliation for the involvement of this institution's students in the protests of April 2018 and for their criticism of the government.

These events happen in a context—documented by the IACHR—with mass forced shutdowns of civil society organizations, foundations, universities, agencies for cooperation and development, feminist organizations, and medical associations. Allegations are also common about the authorities' refusal to allow free entry into and exit from Nicaragua to social activists, human rights defenders, and even public sector officials.

As it has done every year, the Inter-American Commission stresses its support to help Nicaraguans secure effective access to justice, reparations, the restoration of democracy, and the right to memory and truth concerning the serious human rights violations that have been perpetrated in the country. The IACHR further stresses its call on States in the Americas and on the political institutions of the Organization of American States to use all conventional tools available to facilitate the restoration of human rights and democratic institutions in Nicaragua.