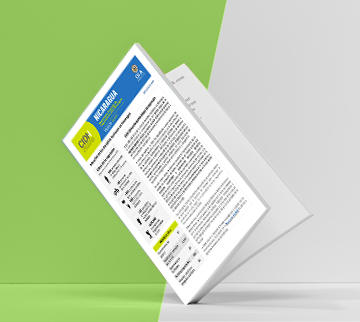 On June 24, 2018, at the invitation of the Nicaraguan State, the IACHR installed the Special Follow-up Mechanism for Nicaragua (MESENI) in Managua with the main objective of following up on the recommendations made by the IACHR derived from its visit to the country and in the Report "Gross Human Rights Violations in the Context of Social Protests in Nicaragua".

On December 19, 2018, after six months of operating on the ground, the Nicaraguan State decided to "temporarily suspend" the presence of the IACHR in the country. Since then, MESENI has continued its work from the Commission's headquarters in Washington, DC, for which it has maintained daily contact with civil society organizations that remain in Nicaragua, those that are in exile, with the victims. and with their relatives.

Balance of impact and results achieved

MESENI acts within the broad mandate of the IACHR derived from the American Convention on Human Rights and other applicable human rights instruments binding on Nicaragua.

The IACHR has been monitoring, following its mandate and through its various mechanisms, the serious situation of human rights in Nicaragua that occurred in the context of the repression of social protests that began on April 18, 2018. In this sense, On May 3, 2018, the IACHR created a Rapid and Integrated Response Coordination Unit (SACROI) to pay special attention to the situation in that country. 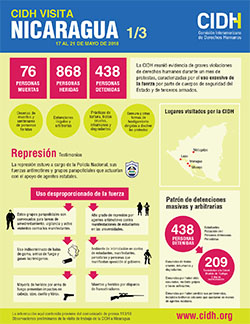 From May 17 to 21, 2018, the IACHR carried out a working visit to Nicaragua with the aim of observing on the ground preliminary the human rights situation in the country in relation to the violent events that took place as of April 18, 2018, document these events and issue the first concrete recommendations to the State. To this end, the IACHR worked in three teams, visited four cities (León, Managua, Matagalpa, and Masaya), state facilities, health centers, hospitals, the Institute of Legal Medicine, and detention centers. 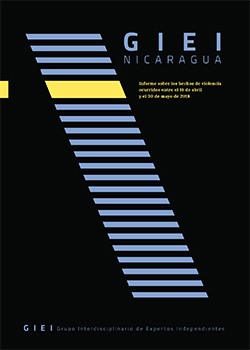 In the follow-up of the recommendation number 3 of the Preliminary Observations of its working visit, the IACHR announced the installation of the Interdisciplinary Group of Independent Experts (GIEI) for Nicaragua, with the aim of helping and supporting investigations into violent acts in the country between April 18 and May 30, 2018, in the framework of social protests. The GIEI was made up of Amérigo Incalcaterra, Sofía Macher, Claudia Paz y Paz and Pablo Parenti, people of high technical level, and recognized track record in the protection of human rights. 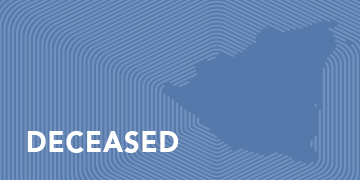 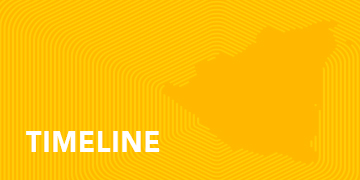 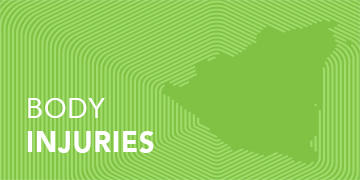 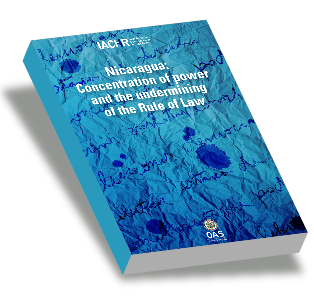 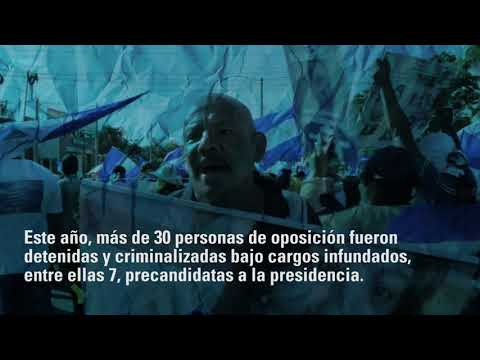 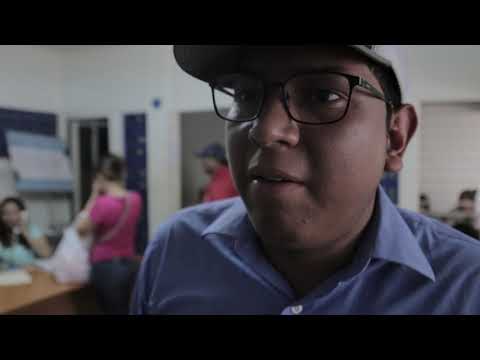 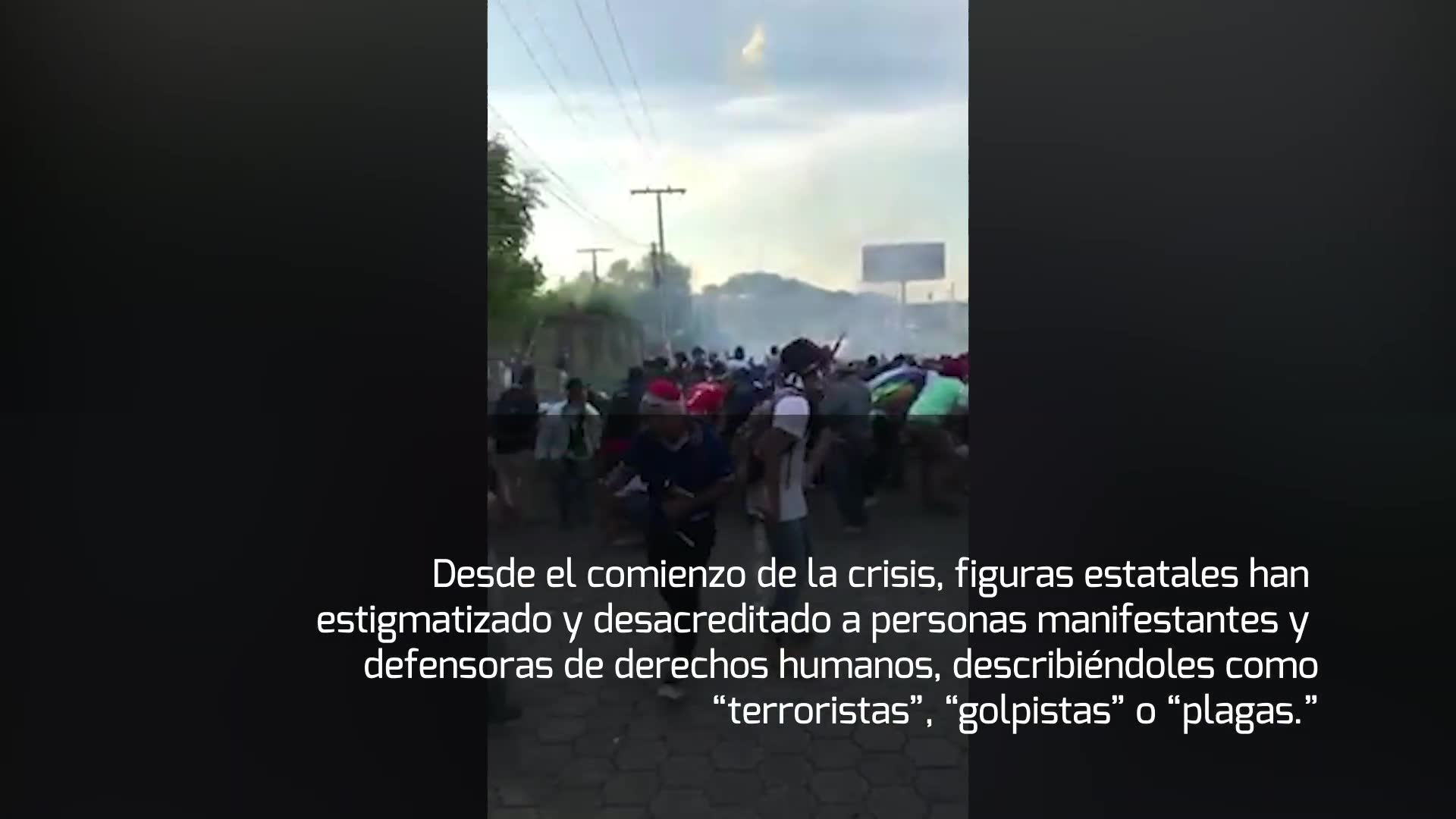