IACHR Announces Calendar of Hearings for 184th Period of Sessions 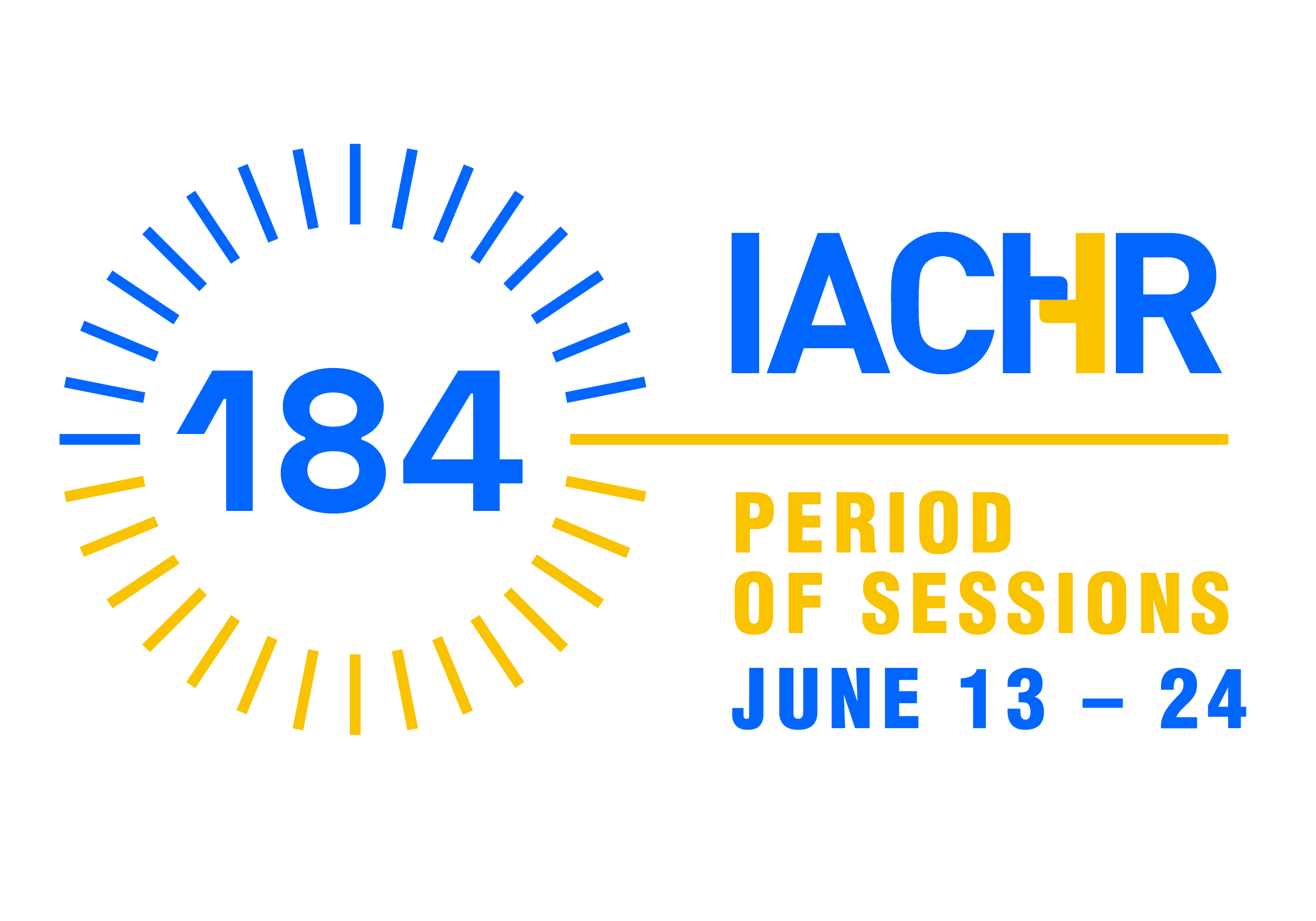 Washington, D.C. — The Inter-American Commission on Human Rights (IACHR) has published the calendar of public hearings and meetings with civil society that will take place as part of the 184th Period of Sessions to be held online between June 13 to June 24, 2022.

Between June 21 to 24, 20 public hearings will take place on human rights issues in OAS member countries and the Americas as a whole, 2 of which will concern cases processed by the IACHR, 1 on supervision of precautionary measures, 1 on the follow-up of recommendations of merits reports and precautionary measures.

In accordance with Article 68 of the IACHR's Rules of Procedure, all hearings shall be public and shall be streamed live via Zoom and the IACHR's official Facebook, YouTube, and Twitter accounts. Accredited individuals and organizations requiring interpretation and closed captioning must sign up to attend the corresponding hearings via Zoom, links to which can be found in the calendar of hearings.

Additionally, meetings with will be held with representatives of civil society organizations (previously registered) on June 15, from 4:00 to 5:30pm (E.S.T.), to report on the progress of the creating the Strategic Plan 2022-2026

The IACHR will notify parties in due course regarding sign-in procedures and security guidelines for the public hearings, working meetings, and meetings with civil society to be held as part of the 183rd Period of Sessions.