The Inter-American Human Rights System became effective with the adoption of the American Declaration of the Rights and Duties of Man in Bogotá, Colombia in April of 1948. This Declaration was the first international human rights instrument of a general nature. The system was established for the promotion and protection of human rights in the 35 independent member States of the Organization of American States (OAS). The American Convention on Human Rights, also known as the Pact of San Jose, was adopted on November 22, 1969. It is an international treaty that contemplates the rights and liberties that must be respected by States Parties.

Apart from the Convention, there are nine other major human rights instruments, which were either signed and/or ratified by the following countries (the links provide the dates of ratification and signature): 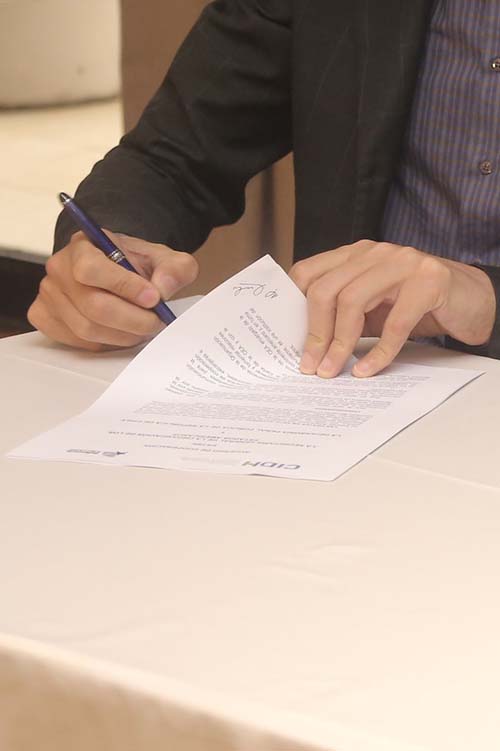