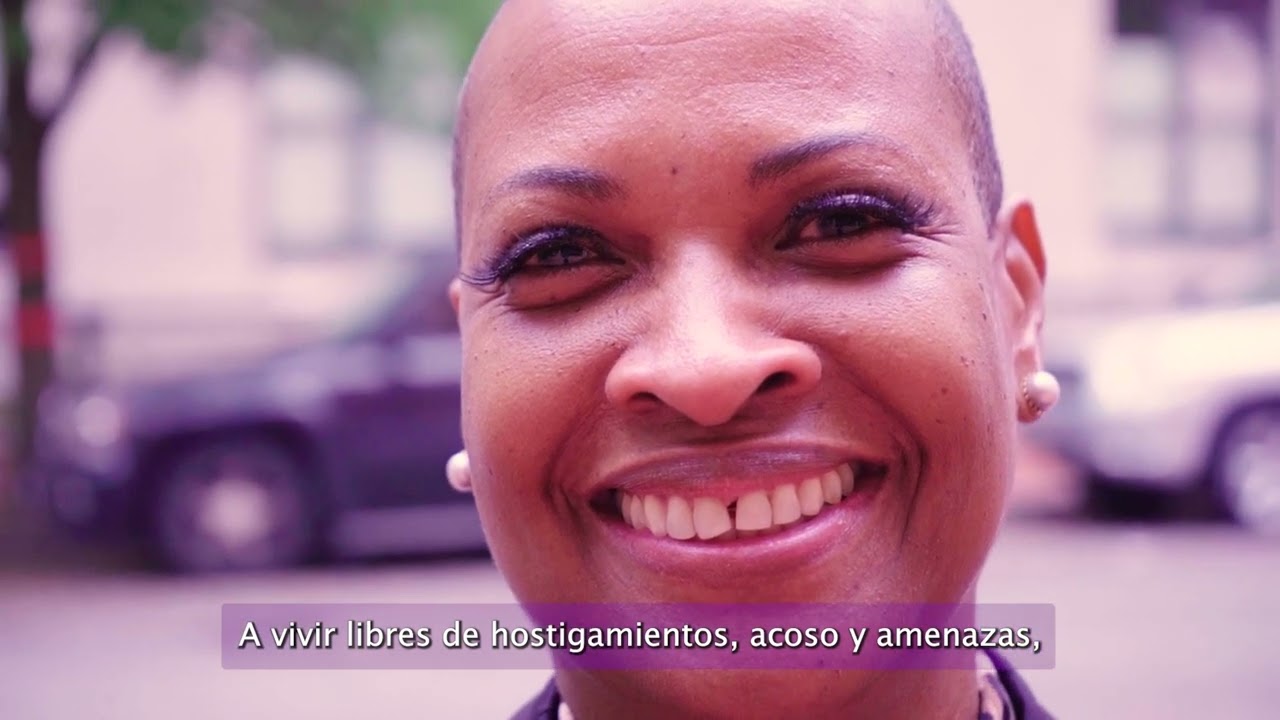 Washington, D.C. – On the International Day for the Elimination of Violence Against Women, the Inter-American Commission on Human Rights (IACHR) stresses the very close ties between structural gender-based discrimination and violence against women. In the context of its obligations in terms of prevention and eradication, the IACHR urges States to take practical, effective, and comprehensive action to change the discriminatory sociocultural patterns that underlie gender-based violence against women and to step up its efforts to fight the impunity that is rife in these cases.

Gender-based violence against women continues to be alarmingly high in the Americas. Based on data up to 2021, 14 out of the 25 countries with the highest feminicide/femicide rates in the world are in Latin America and the Caribbean. Further, 34% of all women aged 15–19 in the region have suffered physical or sexual violence at some point in their lives, compared to 31% of all women globally. These forms of violence are not isolated events, but rather the result of structural conditions, social norms and cultural patterns that legitimize and replicate them.

Historical and structural discrimination against women materializes in normative frameworks, public policies and social practices that reproduce gender roles and stereotypes; that prevent women's access to reproductive health services and to comprehensive sex education without stereotypes; that tolerate or hide the excessive burden of domestic chores and care tasks that is borne by women; and that favor the overrepresentation of women in informal or poorly paid jobs and their underrepresentation in decision-making platforms, among other aspects that prevent women from exercising their human rights fairly.

These gender gaps in economic, social and political areas increased during the COVID-19 pandemic, and risk becoming even deeper in the current economic recession, climate emergency and other humanitarian crises, which in turn increases women's risk of suffering gender-based violence. The situation is particularly serious for Afro-descendant, indigenous, and LBTI women and for women with disabilities, who are exposed to greater risks given the multiple discriminations they suffer.

Gender-based violence is always present for women. "Preventing and eradicating it demands a structural analysis that takes into consideration this continued form of violence that starts in childhood and persists throughout women's lives, exacerbated by widespread impunity. Today's older women are the girls who had no access to protection, justice, and redress measures," said IACHR President Julissa Mantilla Falcón, who is also the Commission's Rapporteur for Women.

In this context, it is urgent for States in the Americas to prioritize the prevention of gender-based violence against women by adopting normative measures, public policies and budgets that shed light on the structural imbalance that women face to exercise their rights and that seek to transform the culture of discrimination against women that is ingrained in every field.

States must also send out a clear, strong message to show that gender-based violence against women will not be tolerated and take concrete action to reduce the impunity that prevails in these cases, in order to ensure non-recurrence. These efforts must always be accompanied by a determined rejection of all public messages that minimize or promote violence against women or that reproduce discriminatory gender stereotypes.