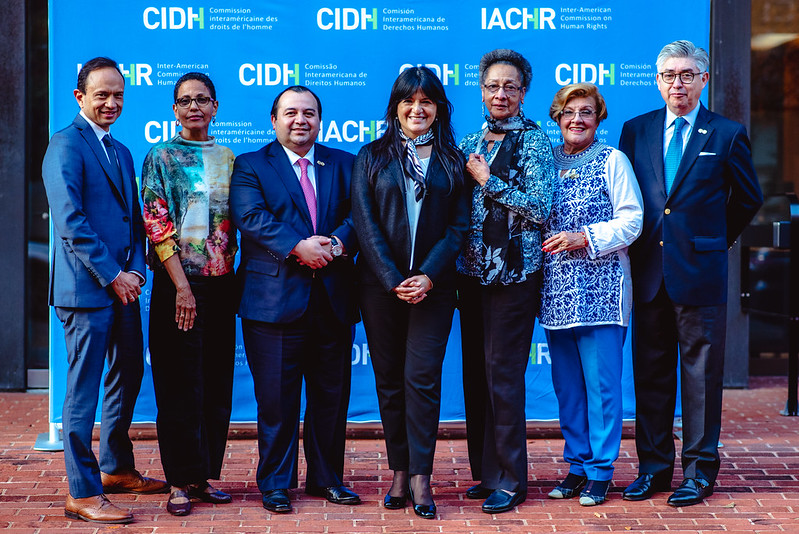 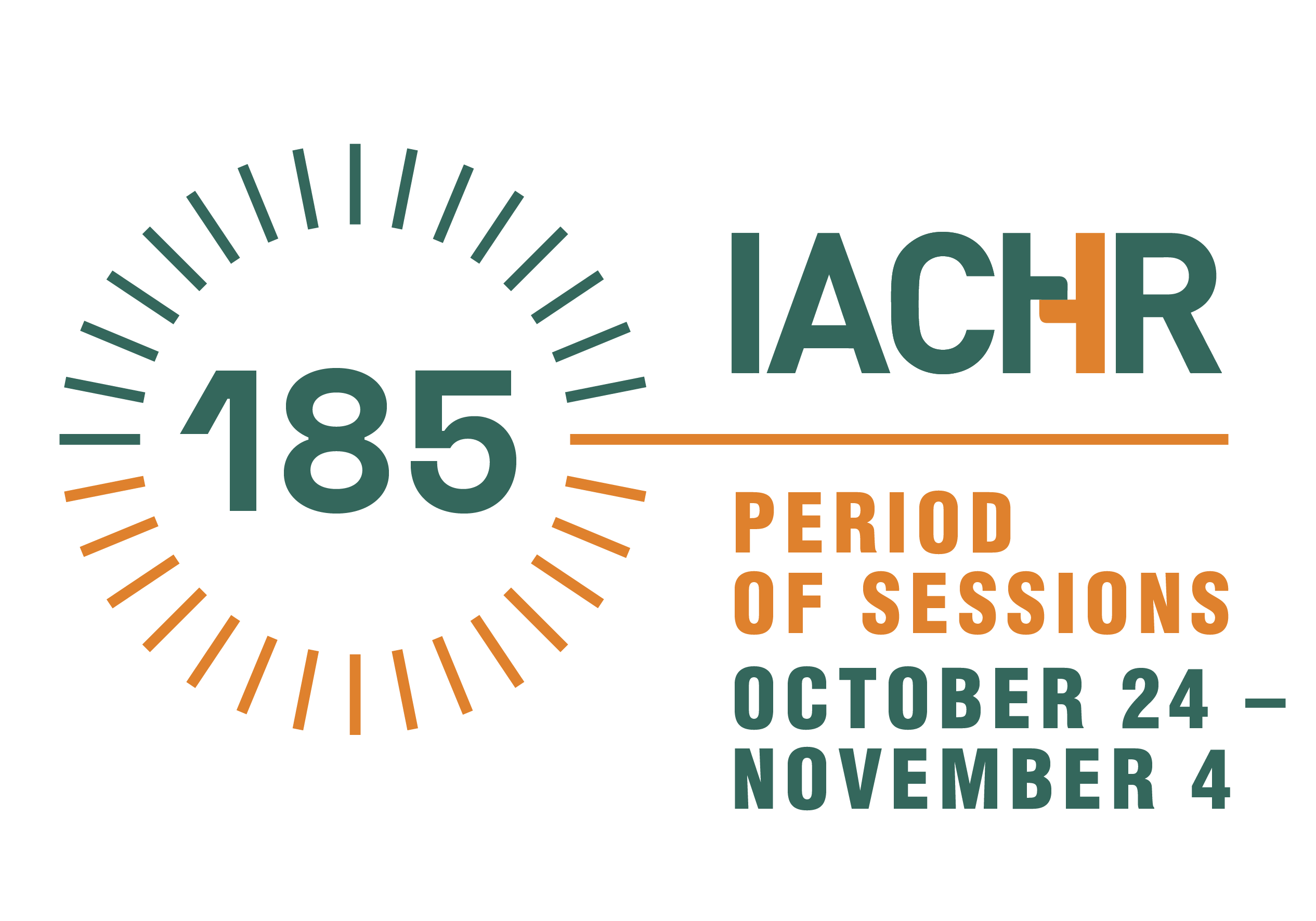 Washington, D.C. — The Inter-American Commission on Human Rights (IACHR) held its 185th Period of Sessions in a hybrid format from October 24 to November 4, 2022. During the Period of Sessions, 21 public hearings were held on human rights issues in the Americas and in specific OAS Member States such as Bolivia, Brazil, Colombia, Ecuador, El Salvador, Guatemala, Honduras, Mexico, Nicaragua, and the United States.

One of the main decisions made by the IACHR during the plenary meetings held at the session was the unanimous approval of the 2023–2027 Strategic Plan, which will be presented publicly soon. "The Strategic Plan is the IACHR's main institutional instrument for managing and responding to human rights challenges in the Americas. It was developed through a collective process in which representatives of States and civil society participate and from whom we have gathered many relevant, strategic suggestions." This plan is the roadmap that sets out the IACHR's priority initiatives and thematic areas for the next five years. It puts people and their rights front and center, in compliance with the IACHR's mandate," said the Executive Secretary of the IACHR, Tania Reneaum Panszi.

Two other public hearings focused on the implementation of and follow-up on precautionary measures for defenders in Colombia and people detained in Guantanamo Bay, concerning the United States. Regional hearings were also held on the impact of criminalization laws that continue to affect LGBTI people, religious freedom, and the respect and guarantee of human rights vis-à-vis the activities of arms manufacturers and the arms trade.

Two ex officio regional public hearings were also held: Border Policies and the Protection of the Human Rights of People in Movement and Reparations with a Gender and Diversity Perspective in Transitional Justice. At the latter session, the IACHR recognized the role of organizations and women and LGBTI survivors in promoting the development of new standards and good practices in reparations, using a gender and diversity approach, and in making these visible: "Organizations, victims, and survivors have historically played a fundamental role in developing new standards and good practices in reparations with a gender and diversity approach. We need to continue our work to ensure that reparations are comprehensive and transform contexts of inequality and discrimination," said Commissioner Julissa Mantilla, President of the IACHR.

During the second week of the 185th Period of Sessions, the IACHR met at its headquarters, approved 19 merits reports, and held meetings with States from the Americas and representatives of inter-American civil society organizations. In addition, a high-level meeting was held with the Colombian Unit for the Search for Missing People, during which the challenges facing this institution were discussed, along with the progress it has made. The Colombian Commission for Clarification, Social Harmony, and Nonrepetition presented the findings and recommendations of its final report, which received support from the IACHR in the form of technical cooperation as part of the cooperation agreement between the two institutions.

The IACHR wishes to thank the States and civil society organizations for taking part in the 185th session. It also noted that according to Article 63 of its Rules of Procedure, States must guarantee the safety of all those who take part in the Period of Sessions, and may not take reprisals against them or their family members because of their statements or the opinions they offer the IACHR.

This press release is accompanied by an annex (available in Spanish) containing summaries of the public hearings held during this Period of Sessions. The videos of the hearings are available with subtitles in Spanish and English, and photos of them are available on the IACHR's Flickr account.