IACHR Urges States to Eradicate Torture, with a Special Focus on Gender, and Condemns Acts of Torture Against Political Prisoners 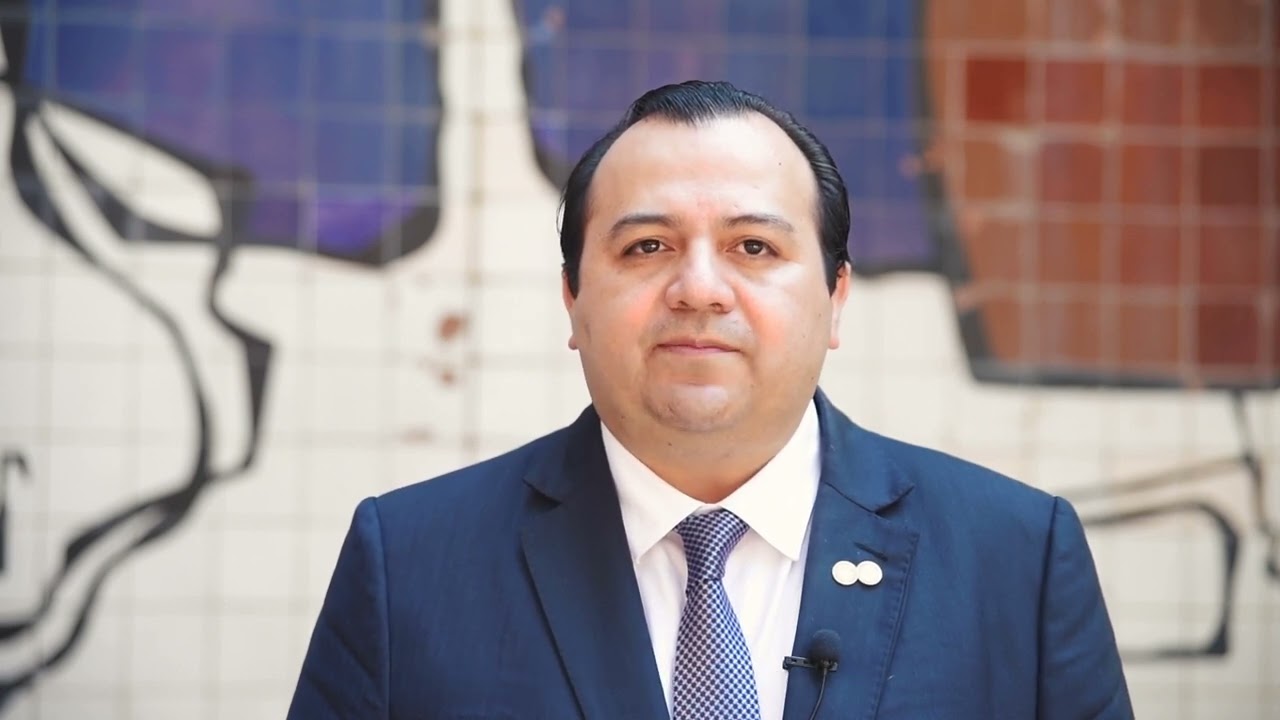 Washington, D.C. — On the International Day in Support of Victims of Torture, the Inter-American Commission on Human Rights (IACHR) called on States to take special measures to prevent and combat ill-treatment and torture, and to do so with a gender perspective and differentiated approaches that address the specific factors of discrimination that may increase the risk of certain people falling victim to acts of torture.

The IACHR also condemned the cruel, inhuman, degrading treatment to which political prisoners in the region are subjected. Prisoners' relatives and representatives of civil society organizations who speak out against the treatment their loved ones are receiving are themselves subjected to harassment, which jeopardizes their own lives and personal integrity.

The IACHR is concerned that the restrictions to their rights experienced by people who are deprived of their freedom, along with other shortcomings and difficulties, are compounded by personal factors such as gender, ethnicity, disability, sexual orientation, and gender identity and expression. As a result, women and other people belonging to vulnerable groups are exposed to multiple factors of discrimination that result in their being disproportionately affected during their imprisonment, including an increased risk of being victims of acts of torture and other ill-treatment.

The IACHR has specifically warned that women face an increased risk of being victims of such acts. Through its different mechanisms, the IACHR has been informed of various acts of torture and cruel, inhuman, or degrading treatment that have been perpetrated against women imprisoned in the region. Specifically, these acts allegedly included sexual abuse, being kicked in different areas of the body, semi-suffocation with plastic bags, and threats of harm to family members as a means of intimidation. In addition, women allegedly face significantly more ill-treatment during security operations inside prisons.

The same is true of LGBTI people, who the IACHR has reported received forms of mistreatment that include the excessive use of force, humiliating searches, harassment, and punishment for displays of affection involving people of the same sex. In addition, lesbians and bisexual and transgender women are frequently subjected to sexual violence and acts of "forced feminization," that is, practices that seek to modify their sexual orientations or gender identities and expressions through violence. In addition, lesbians are placed in cells with men as punishment for refusing sexual advances from prison staff or are subjected to "corrective rape" to modify their sexual orientation.

Indigenous people are also exposed to physical and verbal abuse perpetrated by prison staff, including beatings, humiliating treatment, verbal displays of intolerance, and harassment. On the matter of persons with disabilities, the Subcommittee on the Prevention of Torture and Other Cruel, Inhuman, or Degrading Treatment or Punishment has emphasized that these individuals' conditions can make them more vulnerable to becoming victims of torture.

The treatment of people who are deprived of their freedom must be subjected to the strictest scrutiny, taking into account the particular risk they are exposed to as a result of their imprisonment and the fact that the State has control over the exercise of their rights. In this sense, the IACHR noted once more that any act of torture or other cruel, inhuman, or degrading treatment or punishment is an affront to victims' human dignity and runs counter to the international principles enshrined in various regional and international instruments on this matter.

In view of this, and given that women and other people belonging to vulnerable groups are at greater risk of becoming victims of torture and other ill-treatment, it is States' duty to prevent and combat such acts. They will achieve this by adopting measures that include a gender perspective and a differentiated approach.

In this context, the IACHR reiterated that including a gender perspective implies taking into account the fact that women are at particular risk of experiencing all types of violence and the specific risks experienced by women who belong to groups that have historically suffered discrimination. Adopting differentiated approaches refers to the implementation of special actions that take into account the particular conditions of incarcerated individuals that belong to groups that have suffered discrimination historically on grounds such as ethnicity, disability, sexual orientation, and gender identity and expression.

Finally, to commemorate the International Day in Support of Victims of Torture, the IACHR urged States to develop investigation protocols so that cases of torture and other cruel, inhuman, and degrading treatment are duly investigated and prosecuted with a gender perspective and differentiated approaches; and to incorporate inter-American standards into the training of the officials and authorities responsible for criminal prosecution and judicialization.