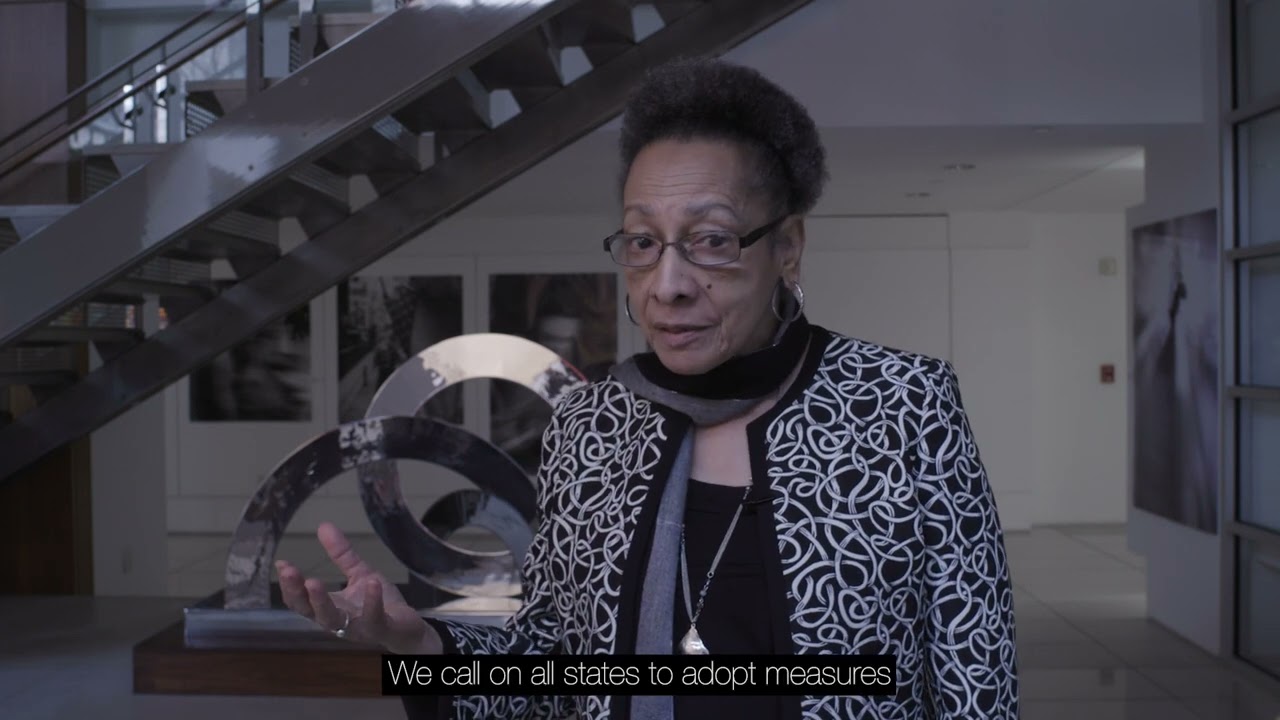 Washington, D.C. – On the International Day for the Elimination of Racial Discrimination, and ahead of the International Day of Remembrance of the Victims of Slavery and the Transatlantic Slave Trade, the Inter-American Commission on Human Rights (IACHR) and its Special Rapporteurship on Economic, Social, Cultural, and Environmental Rights call on States to eradicate the historical patterns of structural racial discrimination, and particularly environmental racism, that disproportionately affect Afro-descendant persons and tribal communities.

Structural racial discrimination—the legacy of a colonial, slave culture— means that a major proportion of Afro-descendant persons and tribal communities continue to experience poverty, extreme poverty, and unequal access to land, a safe environment, and basic natural resources including water, soil, and better air quality. This context exposes them to the environmental hazards caused by extremely serious natural disasters, as well as to higher environmental pollution linked to toxic waste and poisoned natural resources, among other factors. This phenomenon, known as environmental racism, increases the exposure of these individuals and communities to risks including health emergencies, humanitarian crises, and forced displacement, and threatens their subsistence.

Further, as noted in IACHR Resolution 03/2021 , the links between climate change and environmental disasters are increasingly prevalent and threaten the exercise of human rights by indigenous peoples and Afro-descendant, tribal, and peasant communities. The structural racial discrimination that is ingrained in State institutions also leads to a lack of ethnoracial approaches that take into consideration the historical needs of these individuals and communities when planning, designing, or implementing environmental policies. Concerning climate justice, this racial inequality entails a serious threat to the enjoyment of human rights—particularly economic, social, cultural, and environmental rights—by Afro-descendant persons and tribal communities.

The IACHR and its Special Rapporteurship call on States to adopt a cross-sectional ethnoracial perspective, in order to attain climate justice and to remove the social and economic gaps that have a differential impact on vulnerable Afro-descendant persons and tribal communities. The IACHR and its Special Rapporteurship also urge States to ensure an effective, timely participation of these individuals and communities in the development and implementation of all policies concerning climate change.

The Special Rapporteurship on Economic, Social, Cultural, and Environmental Rights is an autonomous office of the IACHR and was especially created to brace the promotion and protection of economic, social, cultural, and environmental rights in the Americas, leading the Commission's efforts in this field.